December 15, 2004
It's end-of-the-year list time, and this year there are some extra categories designed to give props to music that didn't make the vaunted Top 10. 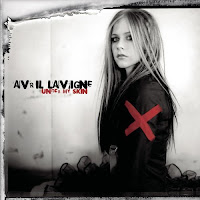 Avril Lavigne - Under My Skin
I'd call a guilty pleasure something you are embarrassed to be seen purchasing, or to be caught listening to with the windows down. Luckily the Internet has made the buying anonymous, and air conditioning gives us comfort with closed windows. Avril's album is slickly produced, surprisingly un-annoying, and catchy as hell. 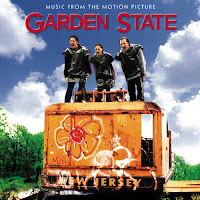 Garden State
Any good soundtrack can stand on its own but also gives the listener that extra depth of experience if they've seen the movie. This does it perfectly; every song plays some significant part in Zach Braff's funny / sad / inspiring film. 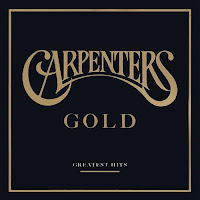 Carpenters - Carpenters Gold: 35th Anniversary Edition
Greatest hits collections serve two purposes. One is to properly introduce you to an artist - Jackson Browne's Very Best Of did that for me this year. The other is to make you realize just how good one of your favorite artists really was. This Carpenters collection does that, and it gets extra props for being the first collection that has every Carpenters song I'd like to own. As an added bonus there's a version of The Rainbow Connection that Karen made soon before her death. 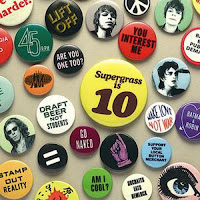 Supergrass - Supergrass Is 10: 94-04
The front is merely clever, with various vintage buttons spouting cheeky phrases like "Draft Beer Not Students." But the back is inspired, with a different button for each song title. As a font and design obsessed person, I think it's wonderful. 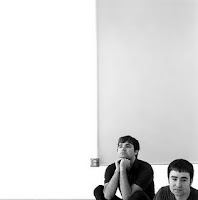 The Postal Service - Against All Odds
If anyone could make hipsters embrace Phil Collins cool again, it's the Postal Service, and here they've done it with a cover that starts off low-fi and then breaks into a stuttering acoustically-driven version that improves the original by leaving the pop and increasing the cool. 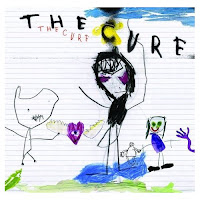 The Cure - The Cure
Beware when bands claim they've returned to their beloved sound after years in the wilderness. It can be a triumph, like Duran Duran's Astronaut, or a disaster, like The Cure's self-titled release. The album is mopey and grating without ever hitting on the so-gloomy-it-feels-good balance that all of the best Cure songs manage. 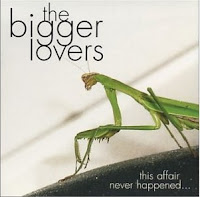 Bigger Lovers - This Affair Never Happened...And Here are 11 Songs About It 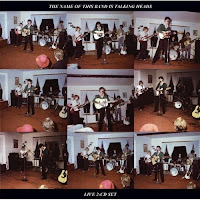 Talking Heads - The Name Of This Band Is Talking Heads
The one gap in their discography is now filled with this expanded release of this mostly electrifying 1982 live album. 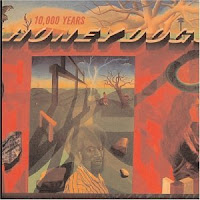 The Honeydogs - 10,000 Years
Be careful who you sleep on. Minneapolis workhorses The Honeydogs always seemed like a barely better-than-average bar band, and then they came along with 10,000 Years, a stunner of a concept album that manages to shift musical styles effortlessly while also delivering a stark anti-war message. The title song is brilliant. The only reason this didn't make my Top 10 is because of its dubious status as a 2004 release (it came out locally at the end of last year).