January 09, 2022
Here's the drill: 12 songs to summarize an artist's career, in chronological order (of course). This one features... 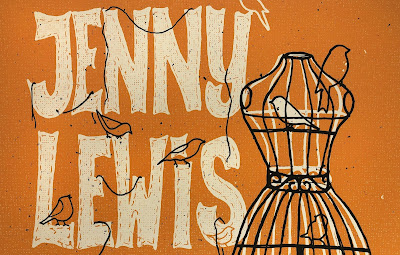