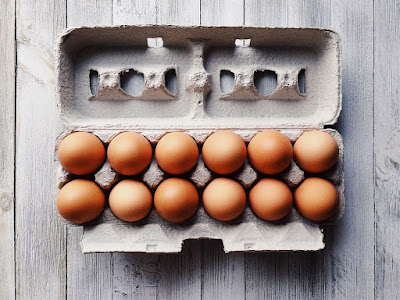 If you were to time travel back to 2008, I'm sure one of the first things you'd do, besides voting for Obama again, is to visit your favorite blog, 3 Minutes and 49 Seconds. And what you'd find there are a bunch of entries in a feature called "12 by...".
The idea behind "12 by..." was to distill a musical artist's career into 12 songs. Usually these were artists who had released a few albums but hadn't yet put out a greatest hits. And why did it have to be 12 songs, specifically? Well, James Taylor's 1976 Greatest Hits album, which so perfectly captured his career to that point, had exactly 12 songs. 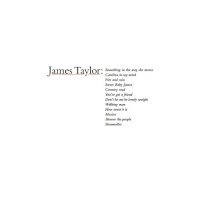 I wrote 26 "12 by" entries in 2008, and three more at various times since. It recently struck me just how out-of-date many of those lists are. It's been 13 years, after all, and as you might guess, in that time, most of the artists I wrote about have released more music. In fact, on average they've released around 4 new albums each.

That of course changes the "12 by..." calculus for those artists. So I've decided to go back and recalibrate. In some cases that means that I'll revise the existing entry to make room for new songs I deem worthy. In fact, I've already done that very thing for the following artists:

Fiona Apple
Fountains of Wayne
The Get Up Kids
Alanis Morrissette
Tom Petty (2004 - 2016)
In other cases I'll be revise the initial list slightly and adding a "12 More by..." entry. Wait, you say, 12 MORE?! Doesn't that bely the whole point of distilling the essence of an artist's work to something brief and digestible? Well, yes, but even James Taylor has since put out a Greatest Hits Volume 2 (and it's got a lot of damn fine songs on it). There are 10 artists for whom I'll be doing that.

I won't be doing revisions on all of the original entries. Several of them have little or nothing new to add. There are also cases where I don't feel it's worth my time to appraise the artists' recent work (sorry Dave Matthews Band, Everclear, and Wallflowers).
But - and here's the big news - I've also made a list a dozen new artists who I'll be adding to the "12 by..." line-up! I'll start posting those as soon as I'm done with the revisions and additions to the past entries.
And then we'll meet again in 2034 and do it all over again!