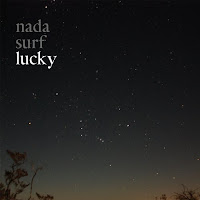 With 3 winning albums in as many tries, Nada Surf continue to be one of the most surprising bands to come out of the mid-'90s. Lucky is a winner from beginning to end. Though it contains many radio-ready tunes, my favorite is Ice on the Wing (any song that mentions the Sopwith Camel wins my heart). 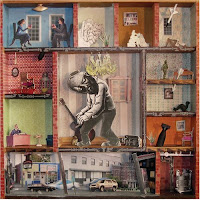 Though I adore Darren Jackson's work in The Hopefuls, I was never a fan of his Kid Dakota persona until this album came along. It spent a solid 6 weeks on repeat in my car. Favorites include Chutes + Ladders, Transfusion, Stars, and Puffy Jackets. 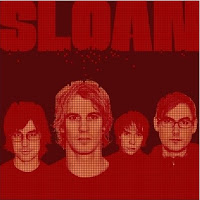 "Sloan are one of the few bands that might not be capable of making a bad album." 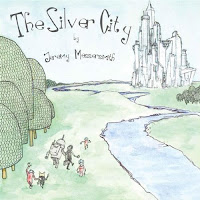 Dan Wilson produced this collection of shimmery folk-pop. It's a concept album of sorts about finding magic in the mundane. My favorites are the middle three songs The Commuter, Miracles, and Love You To Pieces. The cover of the Replacements Skyway wisely stays faithful to the original, and slots in perfectly. 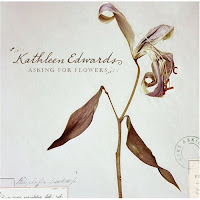 "Sharp lyrical storytelling has always been Edwards' calling card, and her skills are in full bloom here. Intertwined in her tales of angry, abused, underappreciated and lonely women is commentary on war, pollution, race, and death." 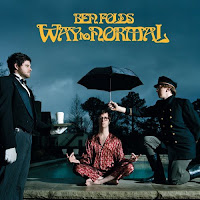 While it is perhaps the weakest album he's ever made, many of the individual songs are as sharp as ever. The internet release of 5 hastily-recorded "fake" versions of the album's songs (at least 4 of them better than the album versions) was a stroke of genius. 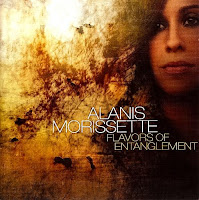 "Flavors of Entanglement is varied enough to come off as an alternate reality greatest hits package, encompassing all of Alanis' past musical moods and lives." 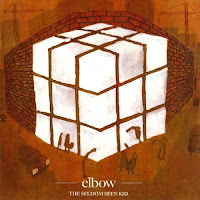 "The sound is big and majestic; the lyrics are up-close and personal." 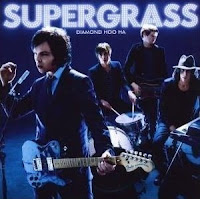 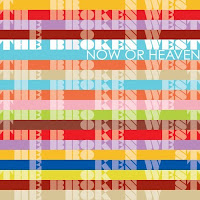 The Broken West: Now or Heaven

2008 was one of the happiest years of my life. I got married and I'm basically constantly pinching myself. So why did I pick such a lyrically negative album to represent the year? Nostalgia? I don't know, but what's clear is that these are the songs that played on constant repeat in my head when I wasn't listening to the CD itself.

Uncle E said…
Anyone who lists Sloan and Supergrass in their "Top 10" for 2008 is ok in my book!
First time here, came over from Half Hearted Dude's site and I likee what I see. Very rare to see a blog that focuses on whole album reviews (other than the mainstream ones--Pitchfork, etc). Great site! I'm going to put a link on mine, if that's ok.
6:32 PM