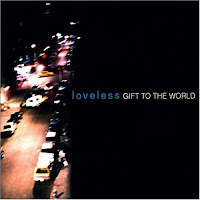 This debut effort from Boston-based veterans of the '90s rock scene (including Jen Trynin on guitar and back-up vocals) has a lot of power pop pleasure in it. Male-female harmonies, great melodies, and buzzing guitar hooks dominate. But there's an overwraught angst in the lyrics that doesn't jibe with the joyfulness of the music. I can't decide how to feel when I'm listening. 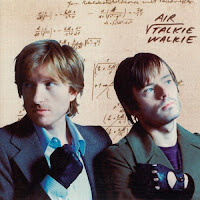 I've always felt I should like this French electronic duo, but it took three albums for that to happen. This is wonderful chillout music: spacy, interesting, inoffensive. Despite those adjectives the music avoids emotional detachment. It's perfect for going to sleep and waking up. 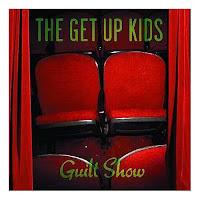 Check out PopMatters.com for a well-written, insightful review (I hate getting trumped!). If you ever liked this band, don't believe the glib, mediocre reviews. It's right up there with their best (the Red Letter Day EP in my opinion). They took the lyrical maturity of On A Wire and married it to the songcraft of Something To Write Home About and came up with my favorite album of the year so far. 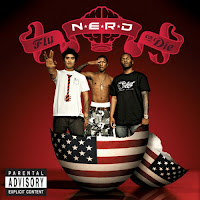 I have to say first that I wish they'd used Spymob for the recording sessions because it would have most likely made the results funkier and more powerful. But even considering that, this is a weirdly satisfying and addictive record. Mostly uncategorizable, it features little rapping and even fewer beats. There are rock guitar hooks and soaring pop vocal sections and R & B come-ons. And that's just the first song. Get rid of the Good Charlotte collabo and it's a classic (it still may be anyway). 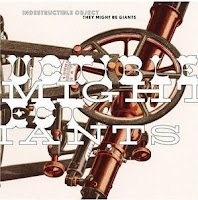 This 5 song warm up for TMBG's next full-length (The Spine, due this summer) features two Linnell songs (the new-wavey Am I Awake? and the name-dropping Au Contraire), two Flansburgh songs (the Monkees-quoting Memo To Human Resources and the dusted-off B-side Ant), and a very faithful Beach Boys cover (Caroline, No). Nothing here is ground-breaking, but it's good to hear the Johns rediscover how to be naturally quirky (it felt a bit forced on their last album, Mink Car). Maybe the title refers to the band itself.

Rating: B
Fave Song: Am I Awake?